Why bullying is bad - Fine

Malo e lelei, Kia Ora and greetings to you all, today blog is about why bullying is bad. Today me and my friends Falakika and Josephine created a google sides to Convince the people out there why bullying is bad and why this needs to stop.

Email ThisBlogThis!Share to TwitterShare to FacebookShare to Pinterest
Labels: 2020, Kia Manawanui, Why bullying is bad - Fine

My life in a pie - Maths

Email ThisBlogThis!Share to TwitterShare to FacebookShare to Pinterest
Labels: 2020, Fine, Kia Manawanui, Maths, My life in a pie

Malo e lelei, Kia ora and greetings to you, Today's blog post is about my
at Food Tech, Hope you enjoy : )

So today for Technology my teacher Mrs. Hamer decided to
make Veg-up noodles, So here is now we made it.

Equipment :
Method :
1. Heat oil in a wok or large frying pan over low heat, add onion and cook until softened.
2. Add garlic and ginger and cook for 2-3 minutes.
3. Add tofu (if using) and stir fry over medium heat until tofu begins to brown.
4. Add capsicum, broccoli, green beans, cooked noodles, soy sauce and lemon juice, and stir fry for 2-3 minutes.
5. Spoon an even amount into two bowls, garnish with coriander (if using) and serve.
6. Enjoy your food!
(Here is some on how to cook noodles for those who don't know how to.) 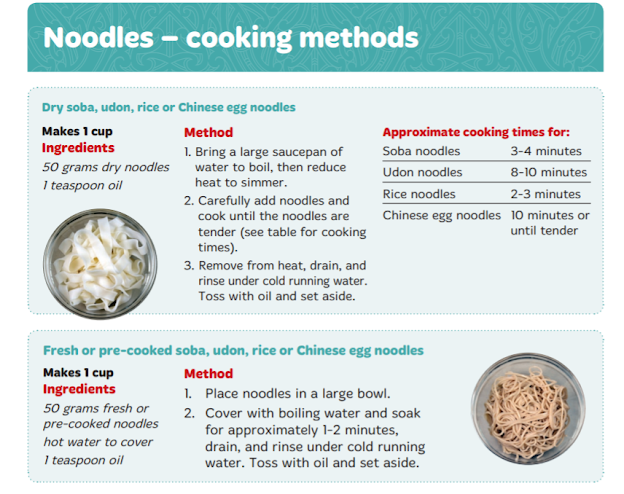 Even though we argue I really enjoyed today with Lino and Lemeki Here are some photos we took. 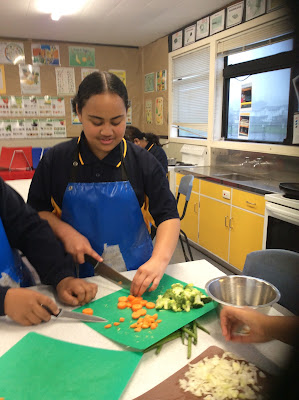 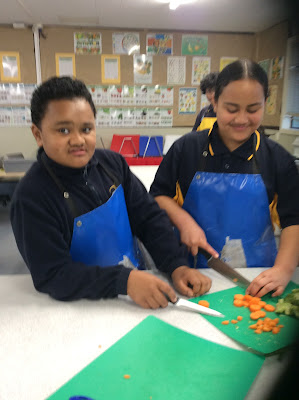 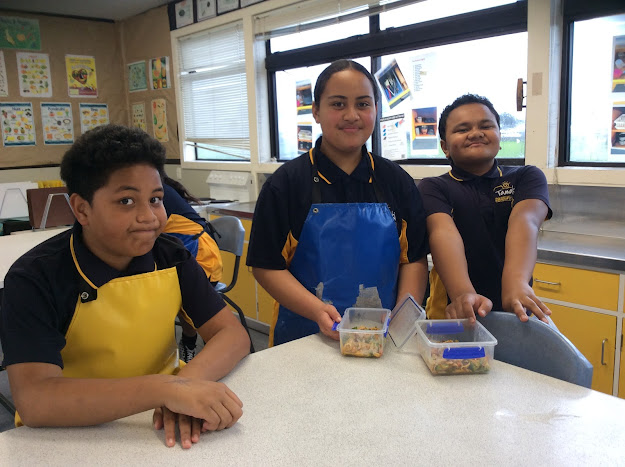 Malo e lelei, Kia orana and greetings you all, Today's blog post is about Maths. Today in maths my class and I learned about Number in context. My Teacher Mr J give the whole class a problem to solve, So here it is:

Round each year level to the nearest 10 to cater for those who leave or for new enrolments.

How many SLT, Academic Staff and other staff members are there?

Who are you? By Rona, Fine, Joesphine and Falakika

Who are you?
Malo e Lelei and welcome to my blog! Here is a presentation I have created about the differences/similarities about humans and apes by using a venn diagram.
By Fine at 2:39 PM No comments:

Email ThisBlogThis!Share to TwitterShare to FacebookShare to Pinterest
Labels: 2020, Different between Celebes Crested Macaque and humans, Fine, Kia Manawanui, Who are you?

Malo e lelei, Kia orana and greetings to you all, Today's blog post is about Reading and today's reading was about Jacob the great.


After reading the story, choose the best answer for each question. Highlight one answer.


1. According to the text, why does Jacob stop playing the guitar?
a. It hurt his fingers.
b. He’d rather play drums.
c. It was too easy.
d. He failed math.
2. To whom did Jacob want to play Black Eyed Peas songs?
a. Alex
b. Angie
c. Mom
d. Dad
3. According to the passage, why does Jacob decide that he wants a metal detector
a. He sees a man at the park with one.
b. His father had one as a child.
c. He saw a TV commercial for one.
d. He read an ad for one in a comic book.
4. How does Jacob get the items that he wants in the story?
a. He asks his mom.
b. He asks his dad
c. He shovels driveways and mows lawns.
d. He does all of these things to get what he wants.

5. When did Jacob buy the metal detector?
a. In the fall
b. In the summer
c. In the spring
d. In the winter
6. True or False: The metal detector was a good investment for Jacob.
a. True
b. False
7. Why doesn’t Jacob’s father want to get him the magician’s kit for his birthday?
a. Jacob failed math class.
b. Jacob quits too many expensive activities.
c. Jacob has been mean to his younger brother.
d. Jacob went to the park without permission.
8. Why does Jacob’s father buy Jacob the magician’s kit?
a. Jacob mowed the lawn.
b. Jacob reminded his father of himself.
c. Jacob bought ice cream for his brother.
d. Jacob found his father’s key ring.
9. Which word is closest in meaning to the italicized word in the following sentence from paragraph four: “It was no surprise that Jacob’s father was reluctant to buy him a magician’s kit for his birthday”?
a. Happy
b. Willing
c. Proud
d. Hesitant
10. What distracts Jacob from the magician’s kit?
a. A TV commercial
b. His father
c. The kitchen table
d. A comic book
11. Based on the end of the story, Jacob is most likely to go on and do which of the following?
a. Become a great magician
b. Learn to play guitar well
c. Detect an incredible hidden treasure
d. Raise money to go to space camp
12. Which happened first in the text?
a. Jacob asked his dad for the magician’s kit.
b. Jacob got a guitar for Christmas.
c. Jacob mowed lawns.
d. Jacob shoveled driveways.
13. Which happened last in the text?
a. Jacob saved up $200.
b. Jacob found forty-seven cents in the park.
c. Jacob took guitar lessons.
d. Jacob was influenced by a comic book.
By Fine at 1:58 PM No comments:

Why bullying is bad - Fine

Malo e lelei, Kia Ora and greetings to you all, today blog is about why bullying is bad. Today me and my friends Falakika and Josephine  cre...