Around 30% of the Earth is covered by trees.
Rainforests are home to 50% of all plants and animals.


Deforestation occurs when trees are cut down across a wide area which is then permanently cleared for another use.


Did you know…?
Every 20 minutes, an area of rainforest the size of 20 football pitches is cut down. If this rate continues, There will be no rainforests in 100 years.


Why are the rainforests cut down?


Tree are useful and valuable. Among other things, they are used for paper, building and firewood.
The rainforest is home to a unique variety of tree species. Hardwoods such as teak or mahogany are strong and so are perfect for building and for making furniture. However, these trees are slow growing and are not easy to replace.


This is also known as slash and burn, families cut down small parts of the forest and burn it to improve the soil and make room for cattle.


It is on a small scale and the forest can regenerate. But with more people taking more land, this chance of recovery is slower. Up to 48% of all deforestation is caused by subsistence farming.


This is farming that happens on a large scale. It is led by companies who need to products for the wider world.


Forest is cleared permanently for:

What are the effects of Deforestation?


Soil erosion : Tree roots help hold the soil and prevent it from being washed away. Without trees, the soil is washed into rivers and streams, blocking them, causing flooding and contaminating drinking water.


Droughts : Trees are an important part of the water cycle. Without them, there will be a lack of rain.


Habitat loss : Animals and plants lose their home so some may become endangered or extinct.

Climate change: Scientists believe deforestation has a worldwide effect on climate. Trees store carbon dioxide builds up in the atmosphere and is known as a greenhouse gas which causes global warming. 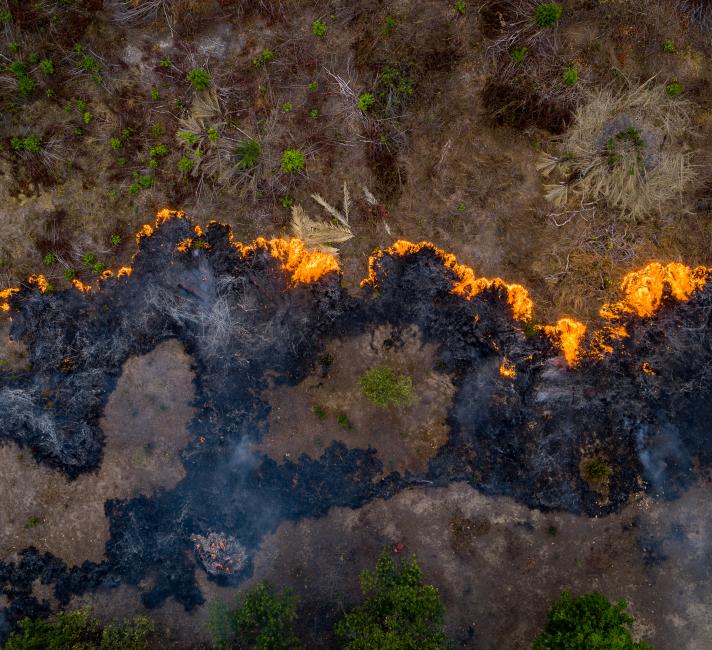